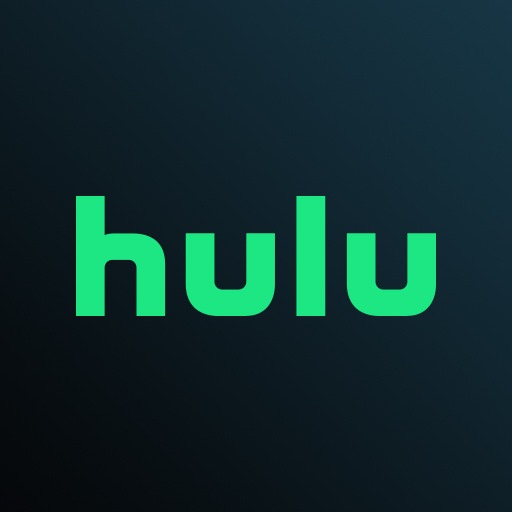 Hulu has acquired the exclusive streaming rights to Bonnaroo, Lollapalooza and Austin City Limits through 2023.

Subscribers to Hulu’s subscription video on-demand tier will be able to watch separate livestreams of the three music festivals at no additional cost, in addition to bonus behind-the-scenes footage. Hulu previously streamed the 2021 Lollapalooza festival but will now have access to the three festivals produced by Live Nation’s C3 Presents.

“Hulu and Live Nation are both committed to delivering exceptional entertainment to fans, so we are thrilled to be collaborating with them, again, as we expand our offering to include these three legendary festivals,” said Hulu president Joe Earley in a statement. “Each event is unique, but all three bring people together for incredible music, artistry, and experiences, which we are fortunate to be able to share with Hulu subscribers.”

“By expanding our partnership with Hulu, even more fans will be able to tune into each of these incredible festival experiences in real-time and enjoy live performances from their favorite artists with the fans on-site,” Walker said.

Hulu’s livestream schedule for the three festivals will be announced in the weeks leading up to the events.

Car Camping Options for Your Next Music Festival

What to Wear to Coachella 2022: Outfit Ideas 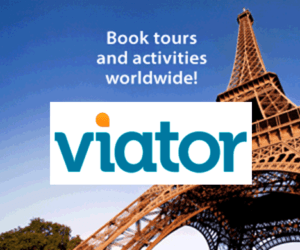