Boston Calling Music Festival is a Boston-based music festival. The festival debuted in May 2013 and previously took place twice a year, May and September, at City Hall Plaza. The festival reportedly attracted 20-22,000 fans with its earlier editions, eventually drawing roughly 40,000 festival goers in 2017. 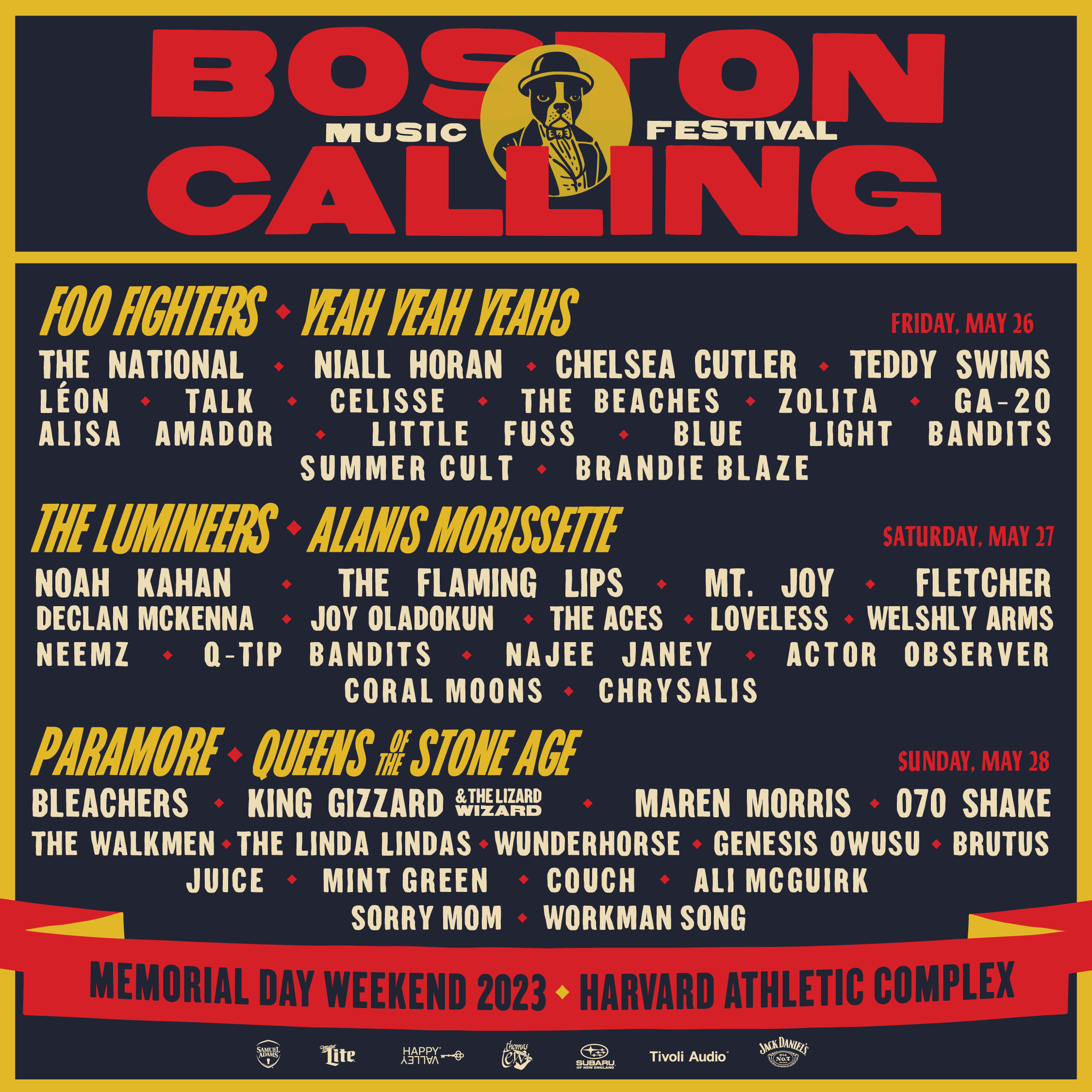 Where to Stay During Boston Calling 2023

We’ve partnered with the best hotels around Boston to bring you the lowest rates possible along with a great lodging experience for your Boston Calling weekend.