SweetWater Brewery Company and Happy Ending Productions Present the return of SweetWater 420 Fest from April 29 through May 1, 2022 in Atlanta, Georgia.

Founded 18 years ago, SweetWater 420 Fest continues to deliver an eclectic musical lineup, singular in its ability to bring some of the most prominent jam band names in the industry alongside cutting-edge acts and some of the most revered artists on our playlists. We’ve partnered with the best hotels around Atlanta to bring you the lowest rates possible along with a great lodging experience for your SweetWater 420 Fest weekend. 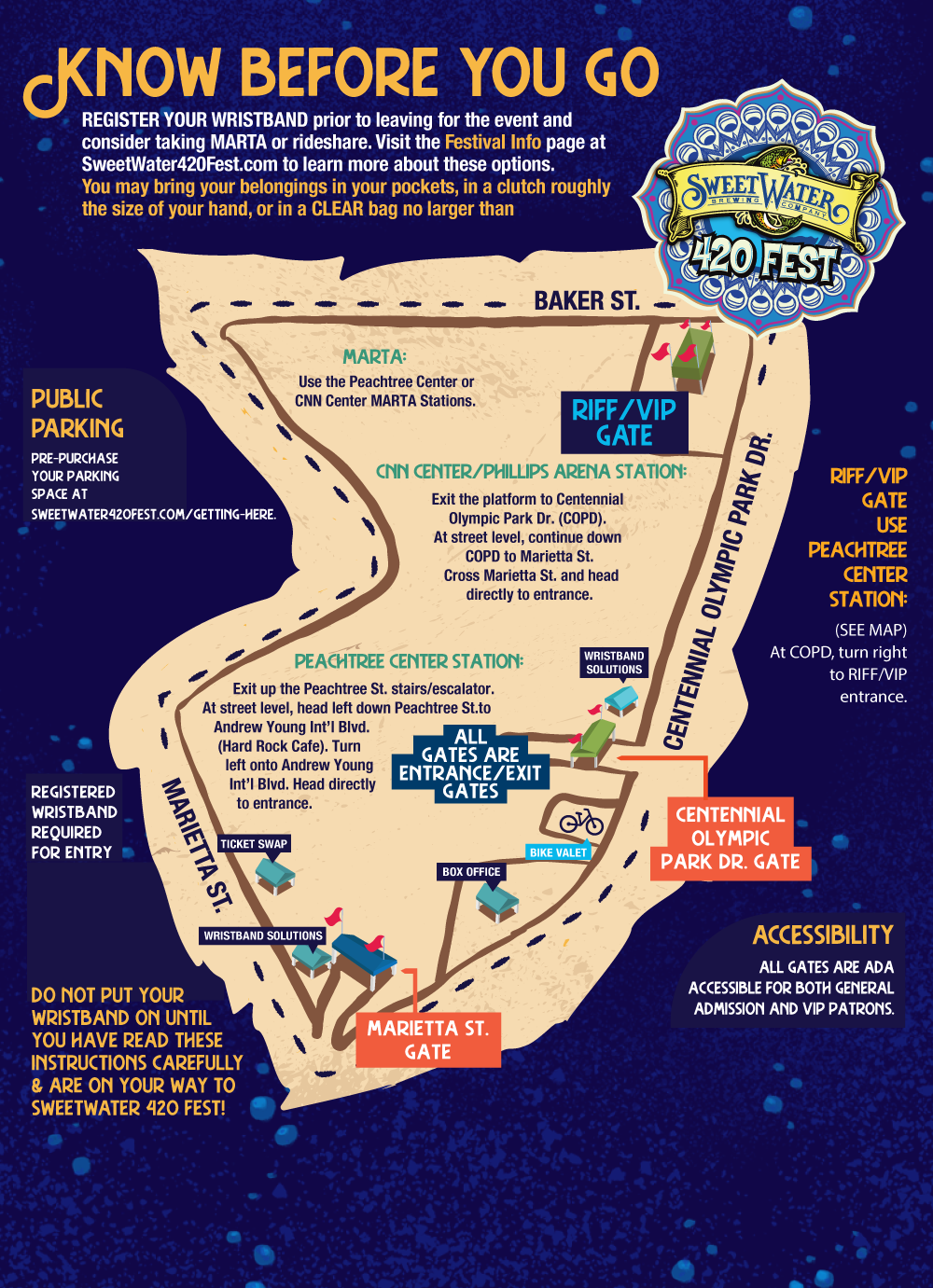