The Forecastle Festival is back. Louisville’s longest-running, homegrown outdoor music festival will once again raise its sails on the banks of the Ohio River. The popular three-day music, bourbon, and culinary experience takes place May 27-29, 2022 at Waterfront Park. 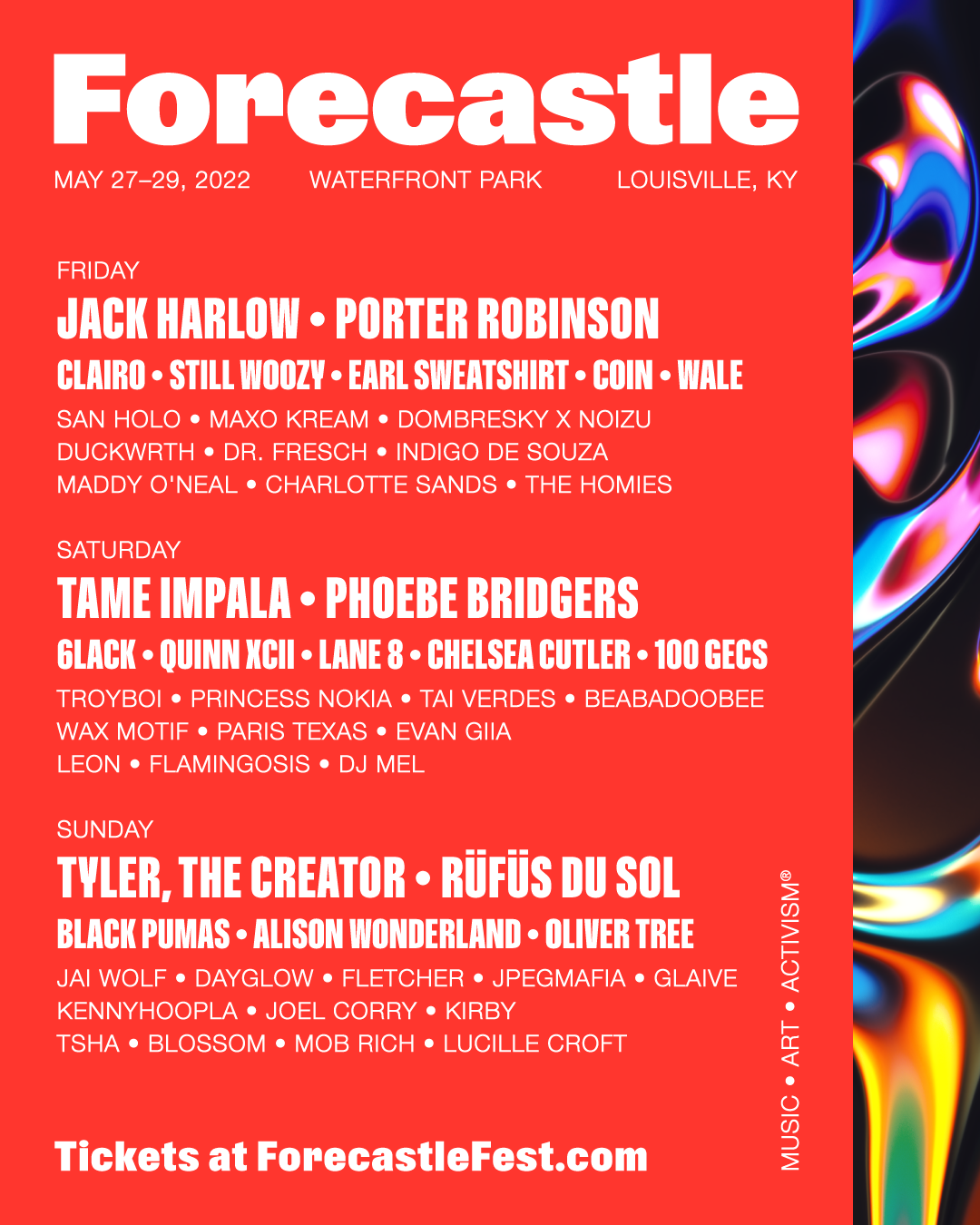 Where to Stay During Forecastle Festival 2022

We’ve partnered with the best hotels around Louisville to bring you the lowest rates possible along with a great lodging experience for your Forecastle weekend.